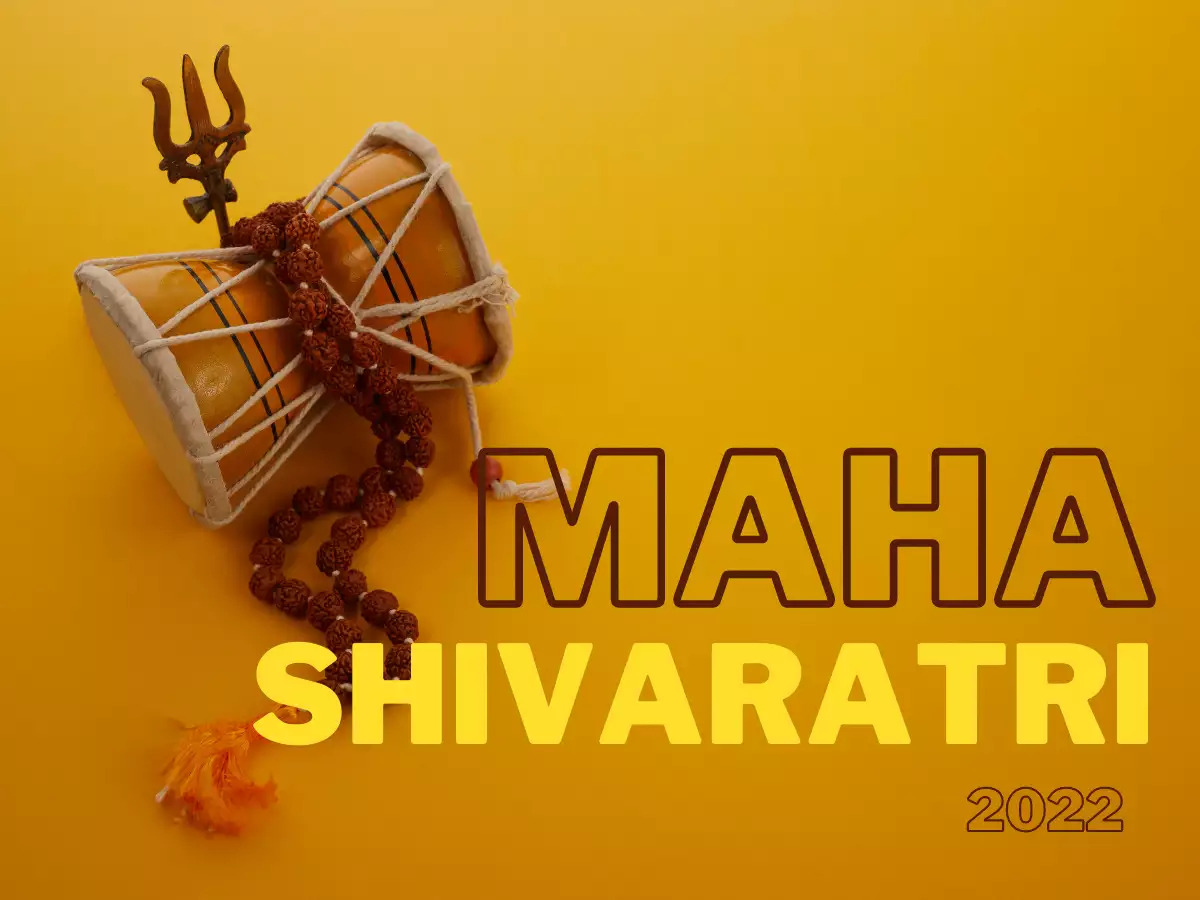 Mahashivratri is a Hindu festival that honours Lord Shiva, who is known as a creator, protector, and destroyer. The 14th day of the dark fortnight of Māgha month (Feb/March), as in the Hindu lunar calendar is celebrated as Mahashivratri. It is believed that worshipping Lord Shiva on this day permits one to put off all the sins. Also, it is popularly believed that Lord Shiva and Goddess Parvati were married on this day.

On this day, Shiva Lingam is showered with milk, water, and honey. The Shiva temples are adorned with lights and flowers throughout the world. Devotees offer fruits, flowers, and belpatra (wood apple leaves) and visit well-known Shiva Temples to offer their prayers. The Hindu festival is celebrated with religious fervour and enthusiasm by devotees of Lord Shiva who throng the temples and also keep a full day fast that begins in the morning of the festival and ends the following day. Devotees only eat satvik food and observe a stress-free lifestyle. One should be chanting ‘Om Namah Shivay’ several times a day while fasting.

Mahashivratri, “The Great Night of Shiva” is a night of special spiritual significance. This festival is very significant for people who are on the spiritual path. The fourteenth day of the lunar month (February or March) or the day before the new moon is known as Mahashivratri. This is a day when nature is pushing one towards one’s spiritual peak. To allow this natural upsurge of energies to find their way, one of the fundamentals of this nightlong festival is to ensure that you remain awake with your spine vertical throughout the night. Lord Shiva symbolizes truth, peace, beauty, and infinity, and also represents the essence of our soul.

Shiva is the very power on which the whole creation rests. This power persuades the whole universe and is present within every living being. This power is called the Shiva Tattva. Shiva Tattva (essence) is from where everything has come, everything is sustained and into which everything dissolves. There is no way that you can even step out of Shiva Tattva at any time because Shiva is the whole creation. During the nighttime on Shivratri, the northern hemisphere of the planet is placed in the form of a way that there can be a natural upsurge of power in a human being. As a result, it is a day whilst nature is pushing one towards one’s non-secular peak.

Mahashivratri is the most auspicious day available for humanity to experience the presence of God within.

Devotees perform pujas, meditate and chant Vedic mantras. These sacred practices bestow an ocean of peace and oneness inside us. The splendid way to celebrate Mahashivratri is to meditate and surrender to the supreme divine. Meditation provides proper access to spiritual elements beyond the scope of mind and intellect. This experience takes us to the fourth degree of recognition that is fondly known as Shiva recognition. Thus, surrendering oneself by meditation deliver peace and solace to us.

Mahashivratri is taking safe haven in Shiva or in special terms it is about celebrating and to expertise Shiva Tattva within oneself.

The aroma that entices your senses to indulge yourself in the devotion.⁠