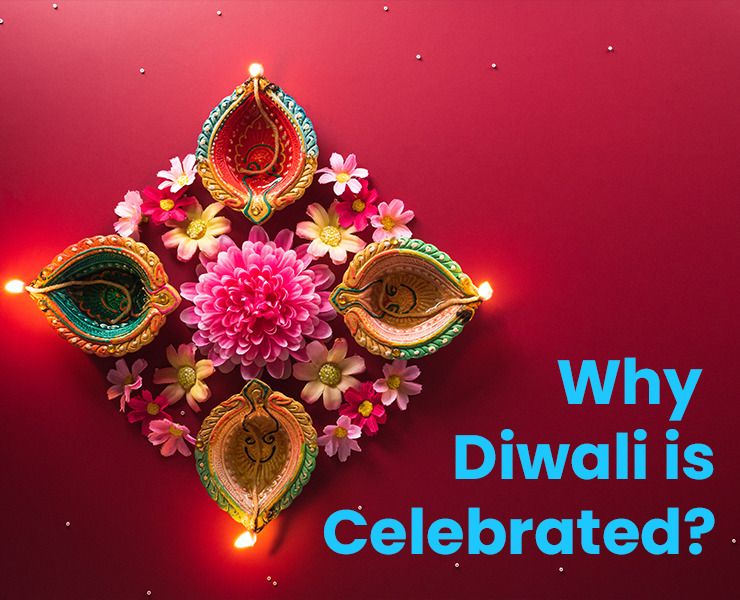 The most popular legend prevalent across the country is that this day marks the triumphant return of Supreme Lord Shree Ram and the Mother of the Universe Sita to Ayodhya from their exile of 14 years after defeating the demon king Ravana.

As per another popular tradition, Diwali is celebrated as the day Goddess Lakshmi was born from Samudra Amntham, the churning of the cosmic ocean of milk by the gods and demons. On the night of Diwali, Lakshmi chose Vishnu as her husband and married him.

For followers of Jainism, Diwali “marks the nirvana or spiritual awakening of the spiritual leader Mahavira in 527 BCE,”

Sikhs celebrate Diwali with a completely different reason and philosophy. The Sikhs mark Diwali as Bandi Chhor Divas, also known as ‘The Celebration of Freedom’, which commemorates the release of the sixth Sikh guru, Sri Guru Hargobind Ji from prison in 1619 CE.

According to another popular belief, Diwali may have originated as a harvest festival, marking the last harvest of the year before winter.